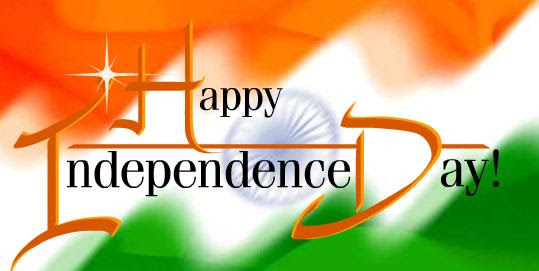 On 15 August 1947, India attained freedom from the British Rule. Every year, August 15 is celebrated as the Independence Day in India. This national festival is celebrated with great enthusiasm all over the country. 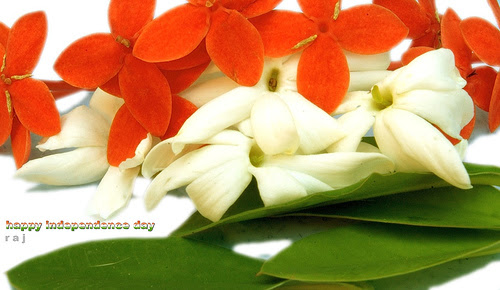 The Independence Day of any country is a moment of pride and glory. On this special occasion, rich tributes are paid to the freedom fighters who sacrificed their lives and fought to free their motherland from the clutches of the oppressors - British who ruled the country.The British, had initially come for trade but gradually took over the total administration of the country. 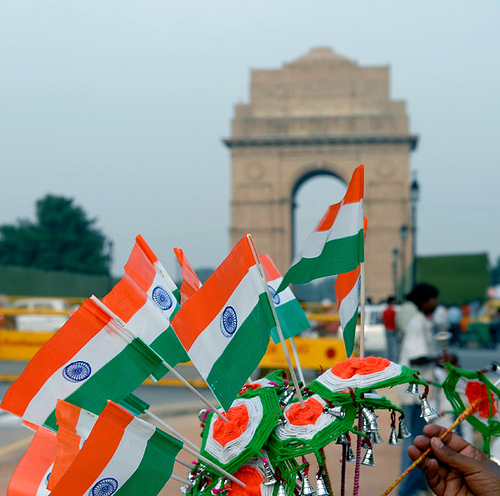 At the strike of midnight of the August 15, 1947, India shook off the shackles of British Rule and became free. It was a night of celebration all over the country.

Commemorating the day India attained freedom (15th August); Independence Day is celebrated with flag hoisting ceremonies and cultural programmes all over the country. The main program is held at the Red Fort where the Prime Minster unfurls the National Flag and it is saluted by Guns.

The Prime Minister's speech at the Red Fort in Delhi is a major highlight. Patriotic presentations by school children add colors to the celebrations.

Delhi’s skyline gets dotted with thousands of kites taking to the sky this day. Similar programmes are held at all the State capitals also.

Be proud to be an Indian!
Happy Independence Day 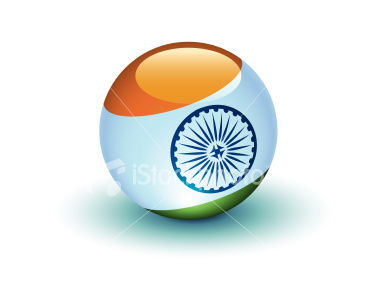 OUR PARENTS
An eighty-year-old man was sitting on the sofa in his house along with his forty-five-year-old highly educated son. Suddenly a crow perched on their window.
A little afterwards, the father again asked his son for the fourth time, "What is this?"
This time the son shouted at his father, "Why do you keep asking me the same question again and again, although I have told you so many times IT'S A CROW! Why can't you understand this?"
A little later the father went to his room and came back with an old tattered diary, which he had maintained since his son was born. On opening it, he asked his son to read that page. The son read the following words written in the diary:
"Today my little son aged three was sitting with me on the sofa when a crow perched on the window. He asked me twenty-three times what it was, and I replied to him all twenty-three times that it was a crow. I hugged him lovingly each time he asked me the same question over and over twenty-three times! I did not at all feel irritated. Rather, I felt affection for my innocent child."
Say a prayer to God: "I will serve my old parents in the best way. I will always speak kindly and courteously to my dear parents, no matter how they behave.”

ramajayamgomati.blogspot.com
Greetings and love:
Posted by Ramajayam at 1:20 AM No comments: