Advice on not to skip breakfast!


Tips for healthyliving...
For those who always skip breakfast, you should startkicking that habit now!!
You've  heard many times that "Breakfast is the most important meal of the day.Now,  recent research confirms that one of the worst practices you can develop may be  avoiding breakfast.
Why?
Because the frequency of heart attack, sudden death,


and stroke peaks between 6:00a.m. and noon,with the highest incidence  being  between 8: 00a.m. and 10:00a.m.What mechanism within the body could account for  this significant jump in sudden death in the early morning hours?

We may have an answer


Platelet, tiny elements in the blood that keep us from bleeding to Death if we get a cut, can clump together inside our arteries  due to cholesterol or laque buildup in the artery lining. It is in the morning hours that platelets become the most activated and tend to form these internal  blood clots at the greatest frequency.

However, eating even a very light  breakfast prevents the morning platelet activation that is associated with heart


attacks and strokes .
Studies performed at Memorial University in  St.Johns, Newfoundland found that eating a light, very low-fat breakfast was critical in modifying the morning platelet activation. Subjects in the study consumed either low-fat or fat-free yogurt, orange juice, fruit, and a source of protein coming from yogurt or fat-free milk.
so if you skip breakfast, it's important that you change this practice immediately in light of this research.Develop a simple plan to eatcereal, such as oatmeal or Bran Flakes,along with six ounces of grape juice or orange juice , and perhaps a piece of fruit .
This simple plan will keep your platelets from sticking  together, keep blood clots from forming, and perhaps head off a potential heart attack or stroke.
So never ever skip breakfast
Posted by Ramajayam at 10:32 AM No comments:


YOU MAY VISIT & FWD TO YOUR FRIENDS PLEASE GO THROUGH THE POSTS
ramajayam.rediffiland.com

Posted by Ramajayam at 10:07 PM No comments: 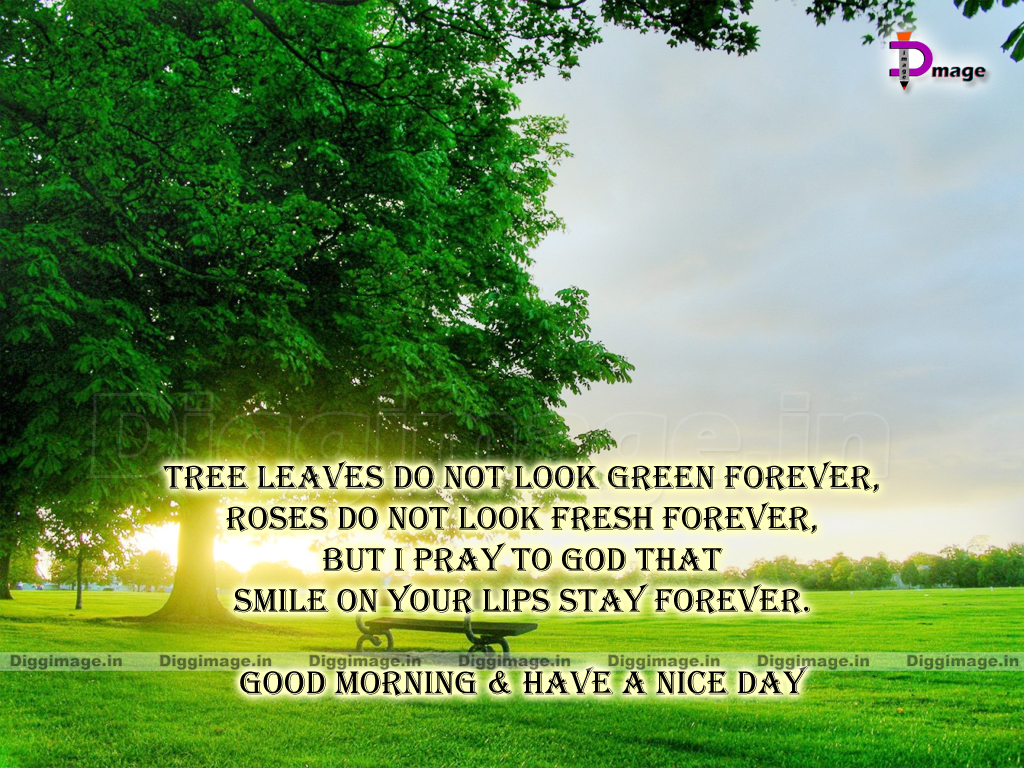 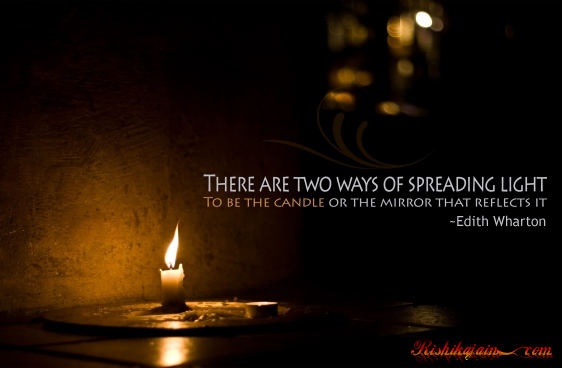 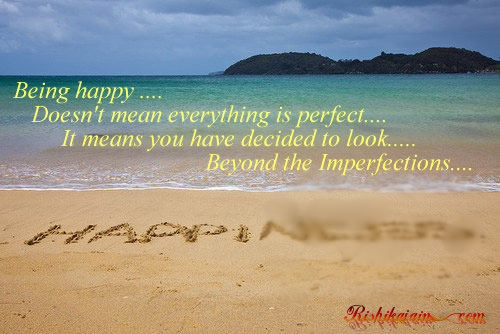 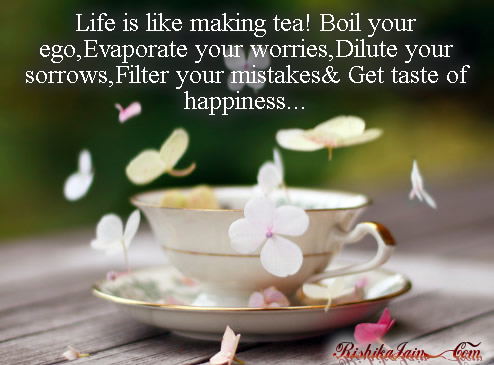 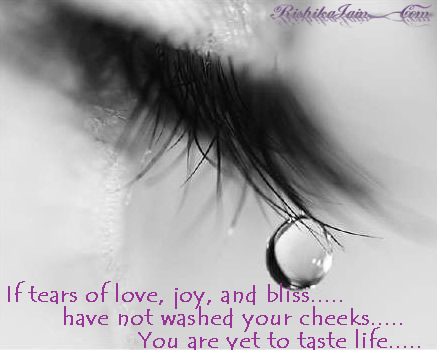 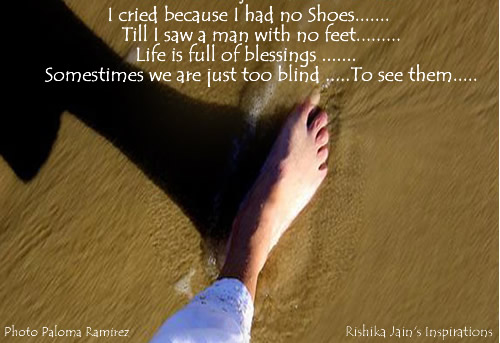 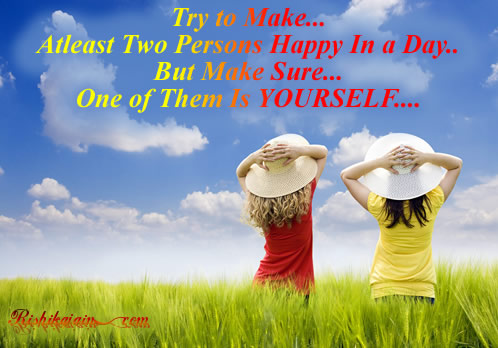 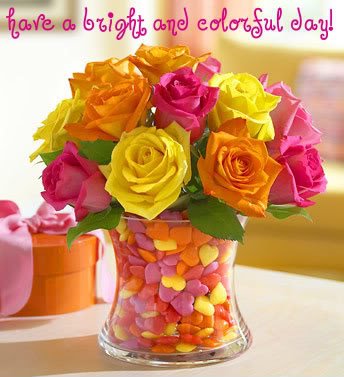 YOU MAY VISIT & FWD TO YOUR FRIENDS PLEASE GO THROUGH THE POSTS
ramajayam.rediffiland.com

SMILE WITH
RAMNATH
Posted by Ramajayam at 8:53 PM No comments:

A doggie story
A man and his dog were walking along a road The man was enjoying the scenery, when it suddenly occurred to him that he was dead. He  remembered dying, and that the dog walking beside him had been dead for years.
He wondered where the road was leading them.  After a while, they came to a high, white stone wall along one side of the road. It looked like fine marble. At the top of a long hill, it  was broken by a tall arch that glowed in the sunlight.  When he was standing before it he saw a magnificent gate in the arch that looked like mother-of-pearl, and the street that led to the gate looked like pure gold. He and the dog walked toward the gate, and as he got closer, he saw a man at a desk to one side. When he was close enough, he called out, "Excuse me, where are we?"  "This is Heaven, sir," the man answered.  "Wow! Would you happen to have some water?" the man asked.  "Of course, sir. Come right in, and I'll have some ice water brought right up." The man gestured, and the gate began to open.  "Can my friend," gesturing toward his dog, "come in, too?" the traveler asked.  "I'm sorry, sir, but we don't accept pets."  The man thought a moment and then turned back toward the road and continued the way he had been going with his dog. After another long walk, and at the top of another long hill, he came to a dirt road leading through a farm gate that looked as if it had never been closed . There was no fence. As he approached the gate, he saw a man inside, leaning against a tree and reading a book.  "Excuse me!" he called to the man. "Do you have any water?" "Yeah, sure, there's a p ump over there! , come on in."  "How about my friend here?" the traveler gestured to the dog.  "There should be a bowl by the pump."  They went through the gate, and sure enough, there was an old-fashioned hand pump with a bowl beside it. The traveler filled the water bowl and took a long drink himself, then he gave some to the dog.  When they were full, he and the dog walked back toward the man who was standing by the tree.  "What do you call this place?" the traveler asked.  "This is Heaven," he answered.  "Well, that's confusing," the traveler said. "The man down the road said that was Heaven, too."  "Oh, you mean the place with the gold street and pearly gates? Nope. That's hell."  "Doesn't it make you mad for them to use your name like that?"  "No, we're just happy that they screen out the folks who would leave their best friends behind."  Soooo...  Sometimes, we wonder why f riends keep forwarding jokes to us without writing a word. Maybe this will explain.  When you are busy, but still want to keep in touch, guess what you do? You forward jokes.  When you have nothing to say, but still want to keep contact, you forward jokes.  When you have something to say, but don't know what, and don't know how, you forward jokes. Also to let you know that you are still remembered, you are still important, you are still cared for, guess what you get? A forwarded joke.

So, next time if you get a joke, don't think that you've been sent just another forwarded joke, but that you've been thought of today and your friend on the other end of your computer wanted to send you a smile.

SMILE WITH
RAMNATH
Posted by Ramajayam at 12:43 PM No comments: