Nice to know about some stuff that is said here but some are flights of imagination.

Nice to know about some stuff that is said here but some are flights of imagination.
When we see number of beads in vara mala/vrata mala, number of names of God and Goddess, I always wondered there should be some prominence for 108 which I do not know. Why do we give so much importance to 108 in Hinduism? Why 108 is so sacred for Hindus? Here is a brief explanation of the use and importance of this number:

Desires:
There are said to be 108 earthly desires in mortals.
Lies:
There are said to be 108 lies that humans tell.
Delusions: There are said to be 108 human delusions or forms of ignorance.
Heart Chakra:
The chakras are the intersections of energy lines, and there are said to be a total of 108 energy lines converging to form the heart chakra. One of them, sushumna leads to the crown chakra, and is said to be the path to Self-realization.
Pranayama:
If one is able to be so calm in meditation as to have only 108 breaths in a day, enlightenment will come.
Sri Yantra:
On the Sri Yantra there are marmas where three lines intersect, and there are 54 such intersections. Each intersection has masculine and feminine, shiva and shakti qualities. 54 times 2 equal 108. Thus, there are 108 points that define the Sri Yantra as well as the human body.
Pentagon:
The angle formed by two adjacent lines in a pentagon equals 108 degrees.
Time:
Some say there are 108 feelings, with 36 related to the past, 36 related to the present, and 36 related to the future.
Astrology:
There are 12 constellations, and 9 arc segments called namshas or chandrakalas. 9 times 12 equal 108. Chandra is moon, and kalas are the divisions within a whole.
River Ganga:
The sacred River Ganga spans a longitude of 12 degrees (79 to 91), and latitude of 9 degrees (22 to 31). 12 times 9 equal 108.
Gopis of Krishna:
There were said to be 108 gopis or maid servants of Krishna.
1, 0, and 8:
Some say that 1 stands for God or higher Truth, 0 stands for emptiness or completeness in spiritual practice, and 8 stands for infinity or eternity.
Silver and the moon:
In astrology, the metal silver is said to represent the moon. The atomic weight of silver is 108.
Safety... You will regret if you forget...!

ramajayamgomati.blogspot.comGreetings and love:
Posted by Ramajayam at 3:29 AM No comments: 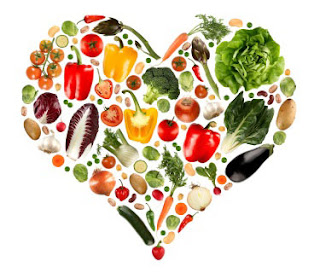 Posted by Ramajayam at 3:28 AM No comments:

Chinese proverb says that it is better to be without food for three days than one day without tea. It could easily be categorized as another extravagant Chinese phrase, but modern medicine has conducted a wealth of research supporting the health benefits of green tea. It has therefore become pretty well known that green tea is good for you, but have you ever stopped to think what its benefits actually are? 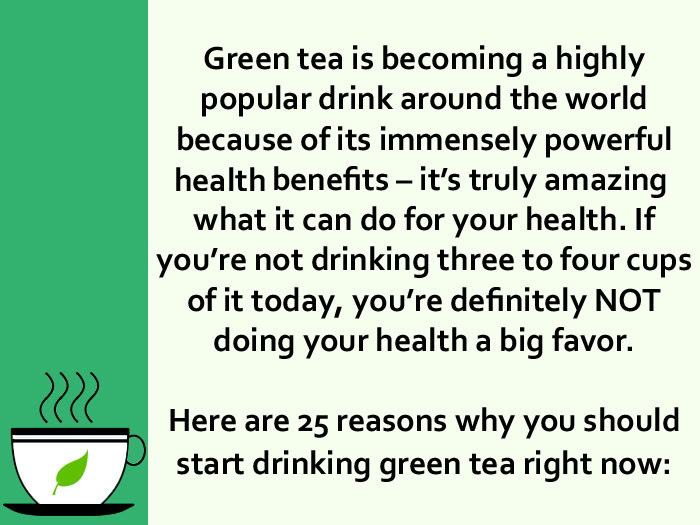 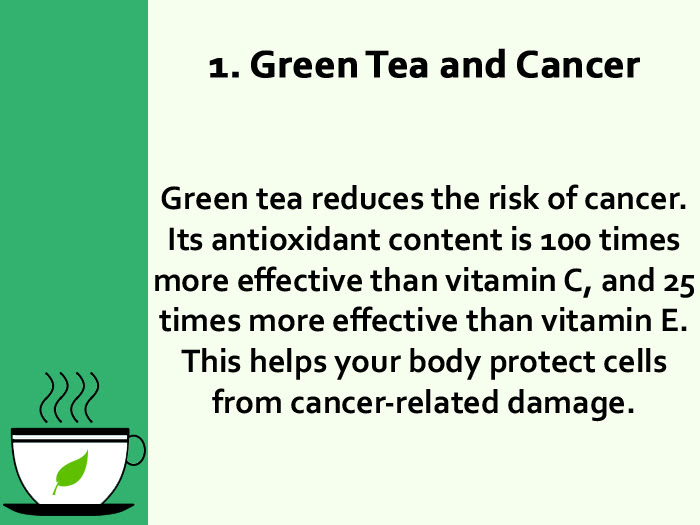 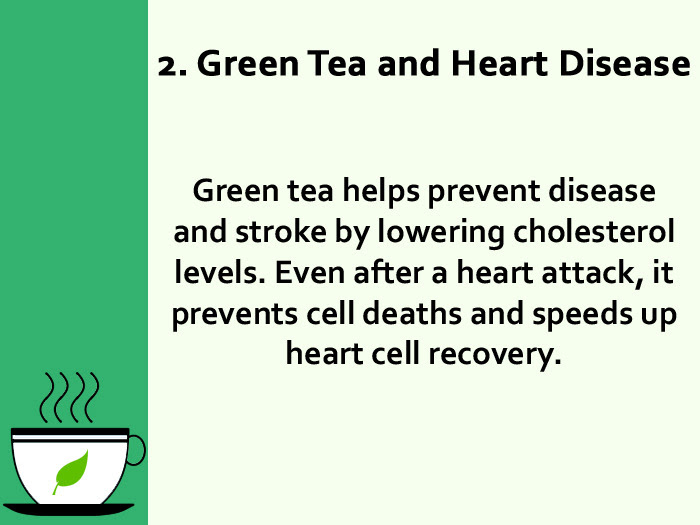 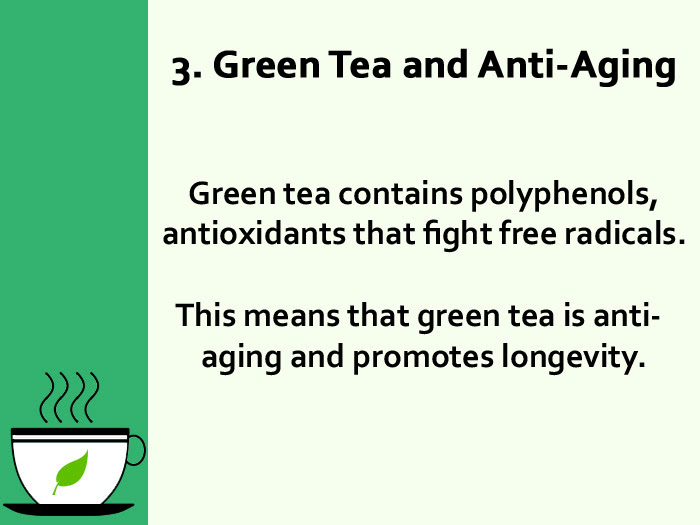 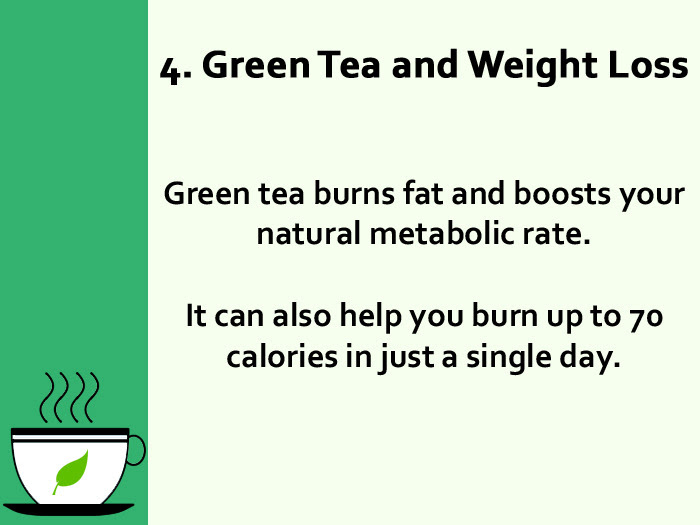 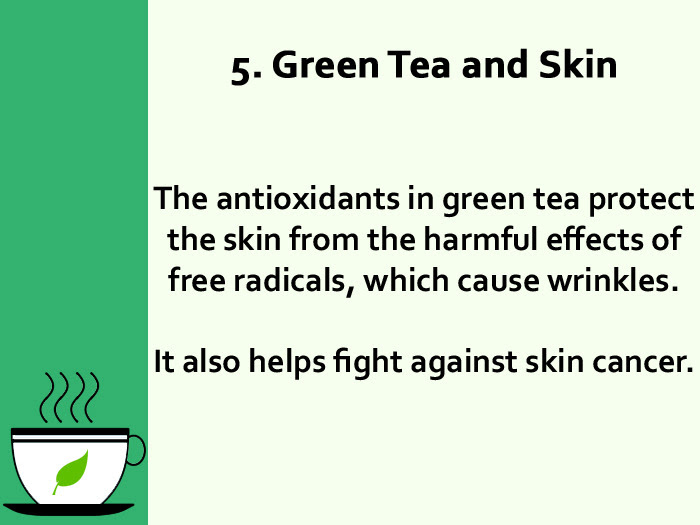 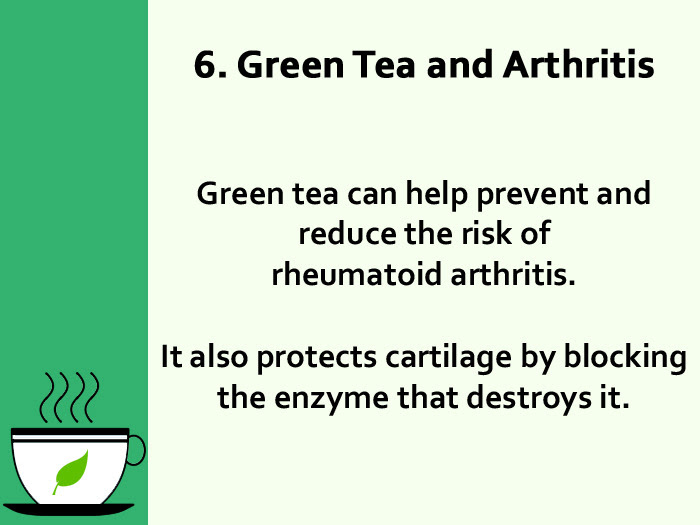 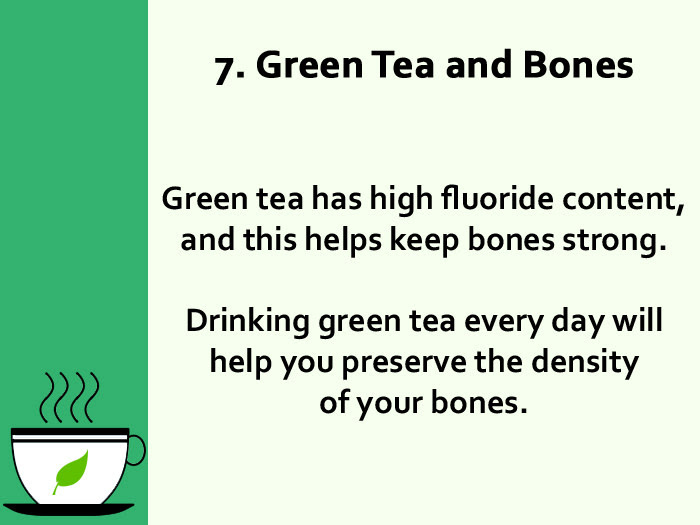 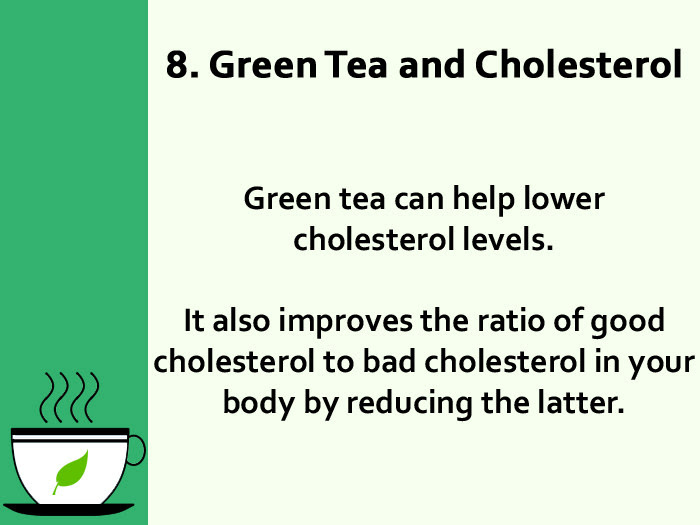 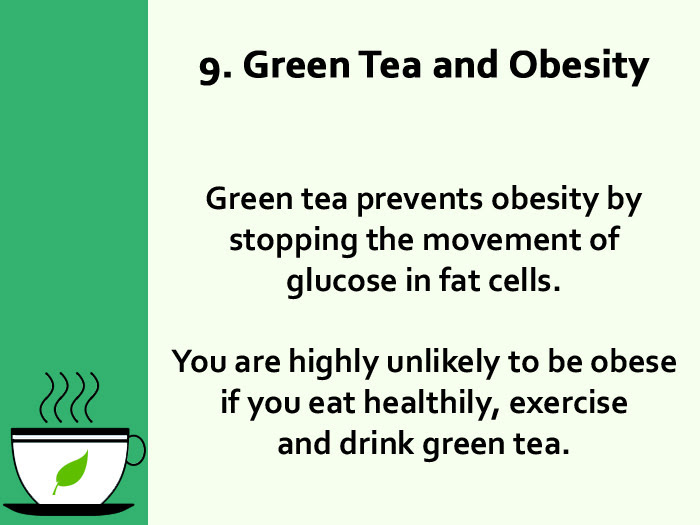 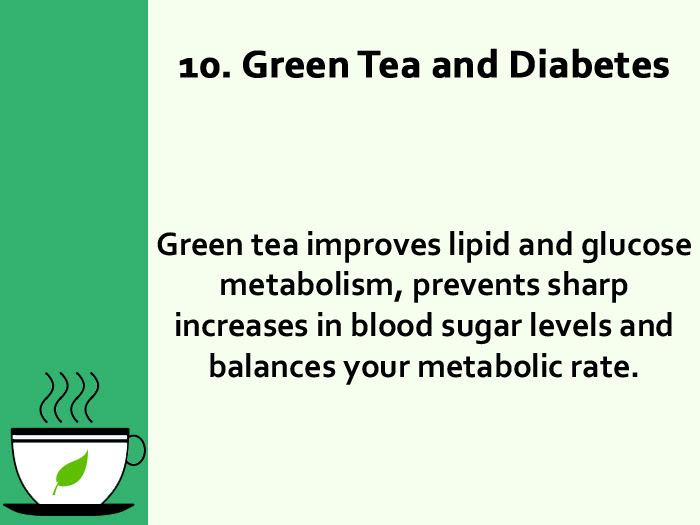 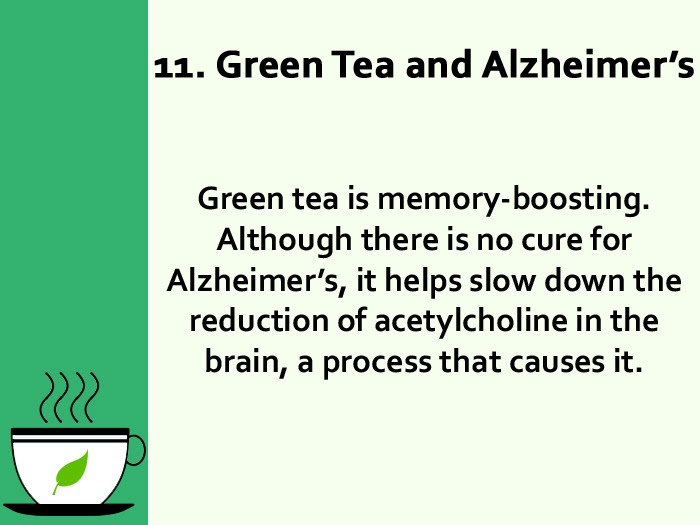 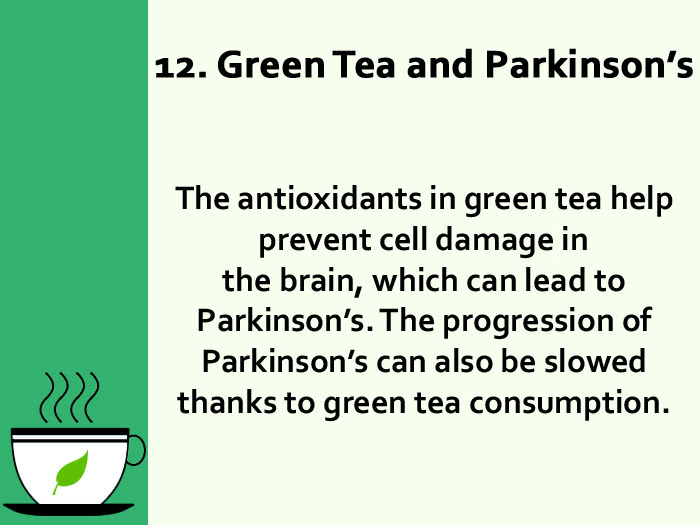 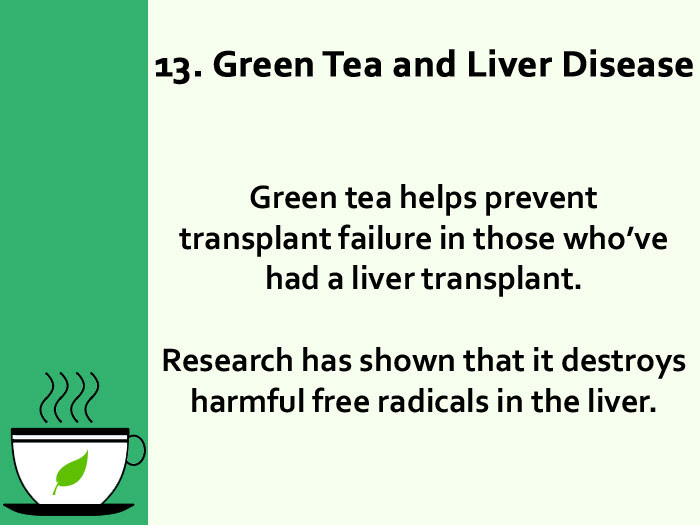 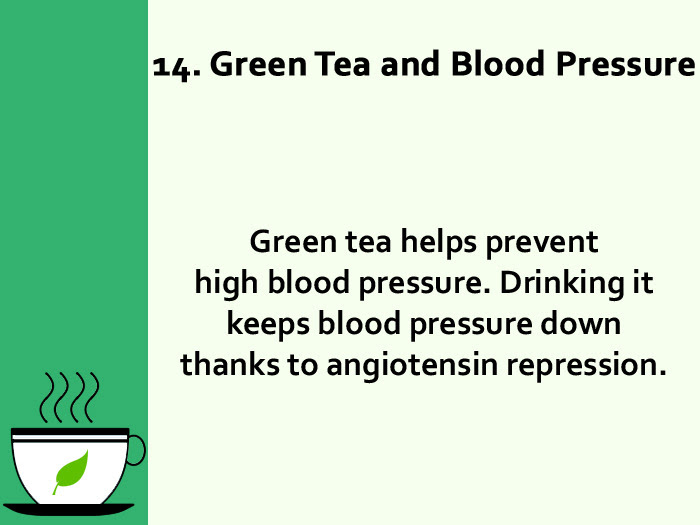 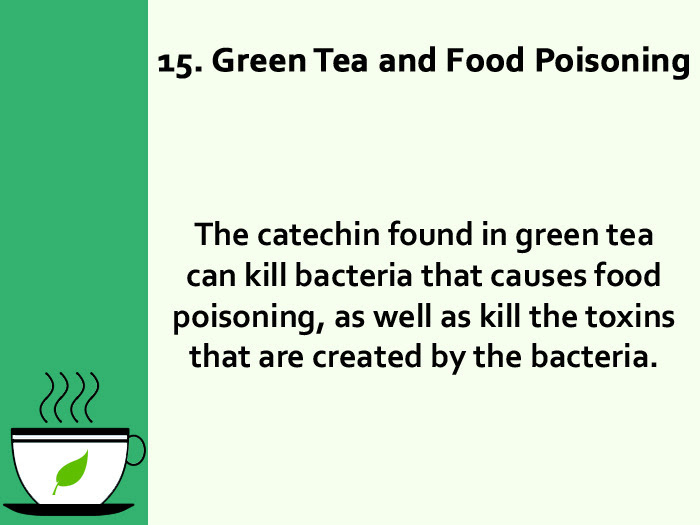 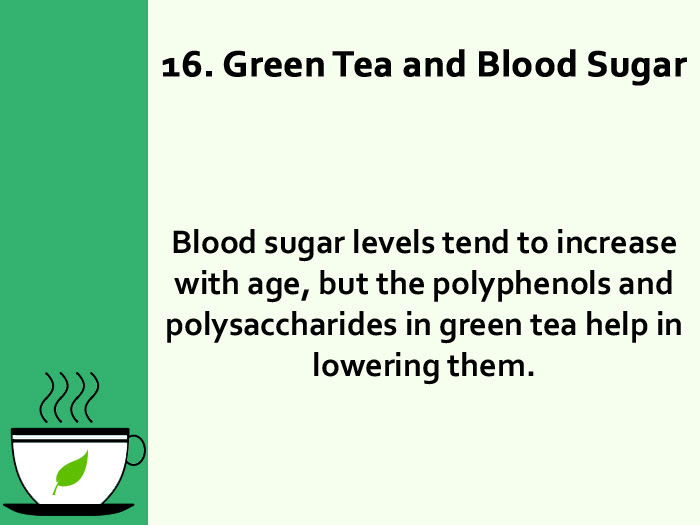 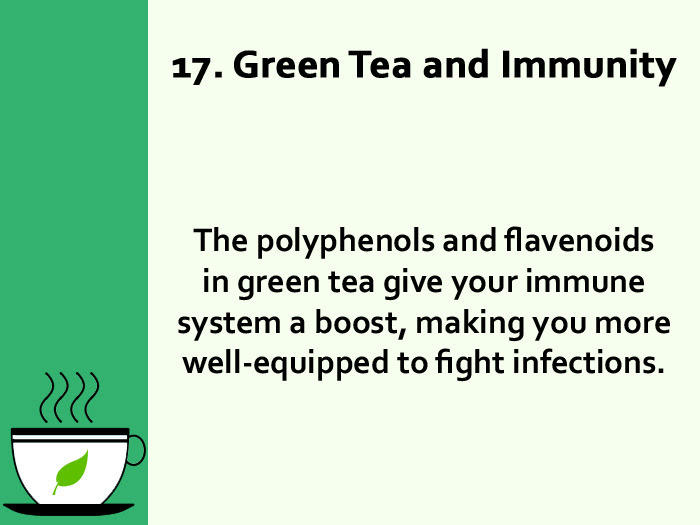 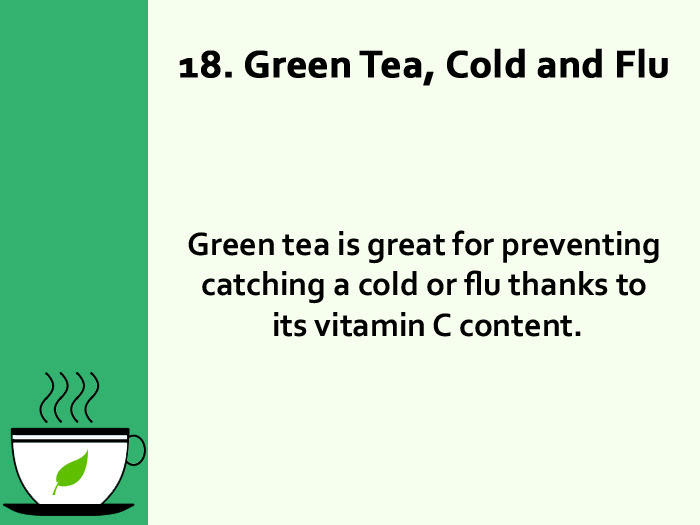 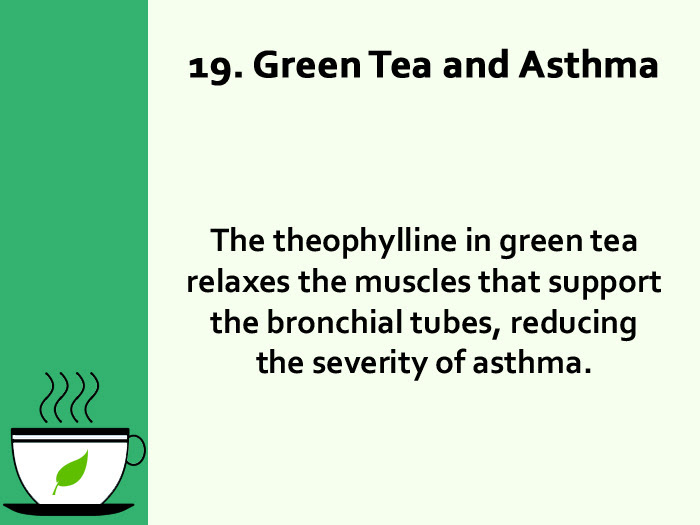 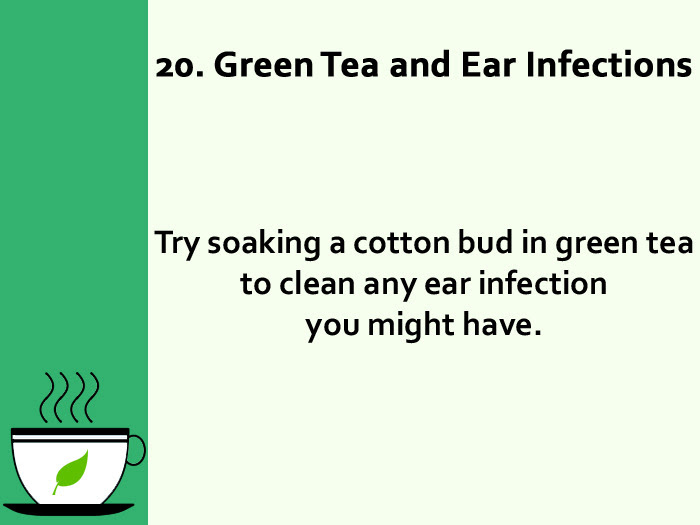 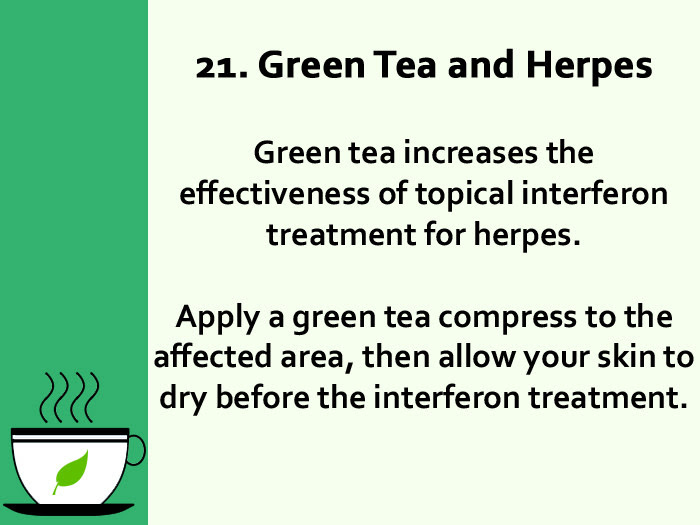 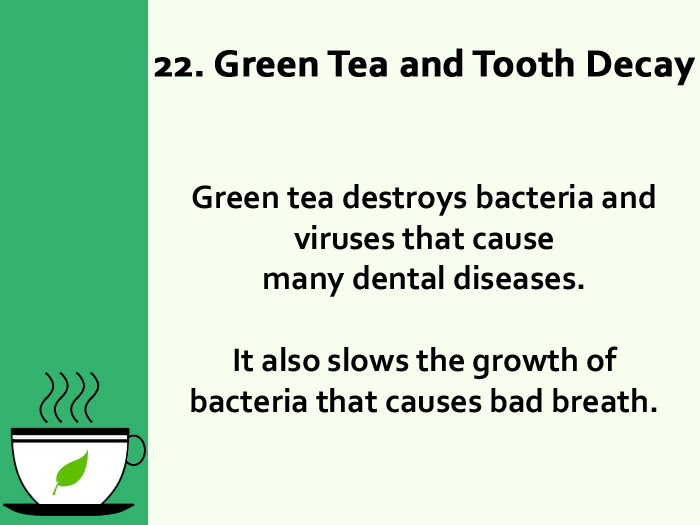 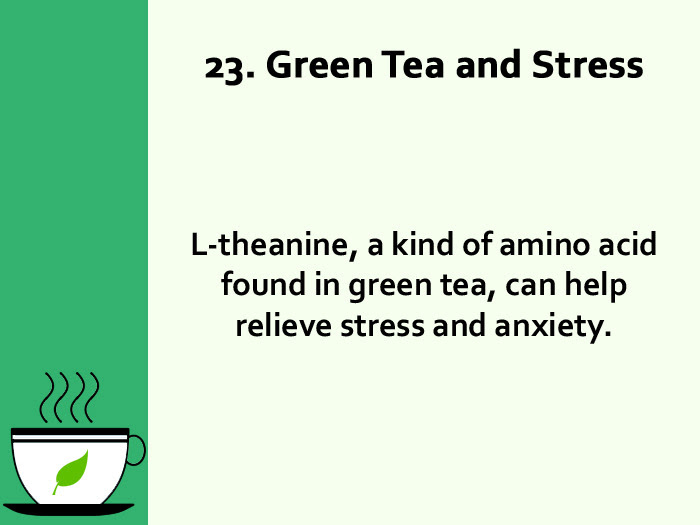 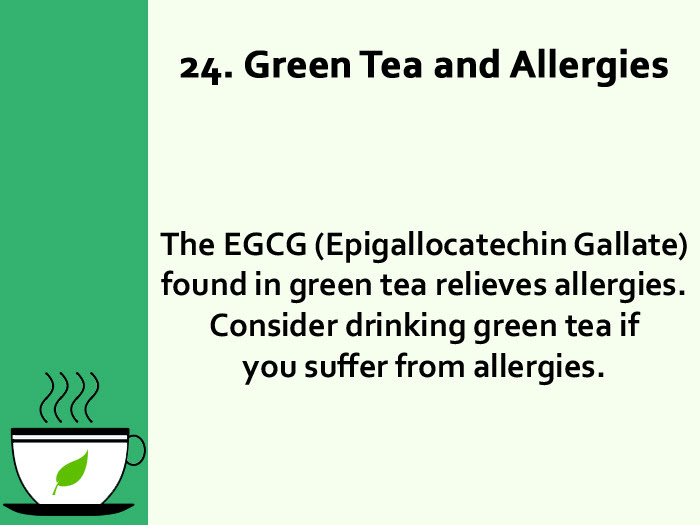 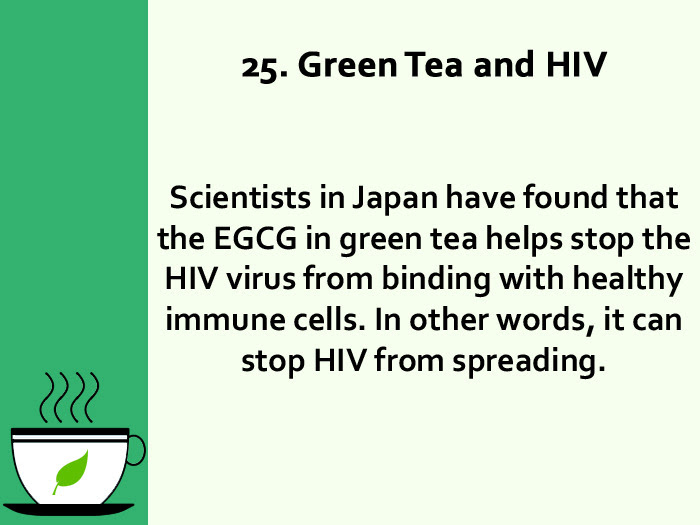