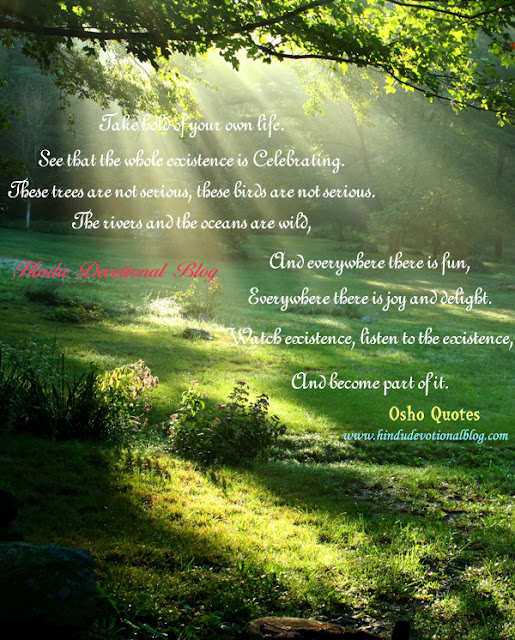 Scene
It was really amazing to see the daily progress notes put by my seniors of previous years. Their dossier was almost an inch thick. Patients usually don’t last that long in a middle level government hospital. I mean either they get cured or else referred to the higher centre. Most of the times they just die…..but they don’t last this long…almost two years…in the same hospital.

I used to see them daily during rounds- sitting together and talking for hours. They were sharp enough to judge the temperament of doctors on round. It took only one day for them to understand that I like my patients present on their respective beds with no attendants or relatives to interfere, their case sheet spread in front of them and they themselves on their toes to speak out new problems and sufferings the moment I ask them. Except for that one precise hour when the round was in progress and one such hour in the evening – one can easily see them sitting together and talking endlessly.

“What about them?” I asked Mrs Jincy, the matron.

“Those three sitting under the sun all the time and chatting?”

“Oh,don’t you worry Doctor. This hospital has become their home. They have no place to go. Their families have left them to suffer at their own long long ago. They are abandoned. They know they are terminally ill and the moment they put their steps out of this hospital they are going to die not only because of their disease but more because of hunger and cold. So whenever their general condition improves a bit and we try to discharge them, they pretend as if something wrong happened with them overnight-become breathless, start feeling pain, stop eating and even start rolling in beds. This way they successfully escape discharge”

“But this not fair! If they are untreatable here they should be referred to tertiary care hospital. Unnecessarily they are blocking the beds meant for more deserving patients”

“Who cares Ma’am? Here the protocol is different. This hospital is not like the other overcrowded hospitals. Somehow we get much less patients than an average hospital should have. We are supposed to have a minimum of 150 indoor patients all the times or else…..”

I could read between the lines-what she meant to say. My sister has the same story. She is a government primary school teacher in a rural area. They are provided with three class rooms, three teachers and a specific amount of mid day meal to cover 150 students from class one to five. If the number of student drops down to 100 and below during any given calendar year then one teacher is withdrawn and posted elsewhere. Then the burden falls on to rest of the two. Hence to maintain the requisite student-teacher ratio every year few false nonexistent names are entered into the admission register. (You can easily find Aishwarya Rais, Salman Khans, Rajesh Khannas and Priyankas reading in various primary schools

) In extreme cases the passed out students of class five are readmitted back to class three. My sister gives a nice explanation to this too…at least by this way we prevent the ever-growing number of school dropouts every year. Middle school is at least five K.M. away and students are reluctant to walk that length everyday!!!!!!!........

I preferred not to interfere anymore. Let them do whatever they wish in rest of their lives. Looking at them on daily basis gave me immense courage to face reality of life in a positive way. Here there are three persons who know they are fatally ill and have no hope or dream left in their lives but can still manage to laugh and enjoy!!!   How could they????

I got the answer after the following series of events….

One fine day …. I saw the two men fighting on the grass just in front of the FMW. There was a little gathering around them but no one was trying to stop them. The moment they saw me, the crowd scattered and dispersed. These two gentlemen mumbled few words of apology and went to their respective beds. Their face, arms and other parts of the body were badly bruised. The lung cancer patient ( Ya! We doctors identify patients with their respective diseases,…..the diabetes patient…….the malaria patient…….the dengue patient..etc..etc) was already too dyspnoic ( breathless) . He was given oxygen support, artificial respiration and had to be shifted to I.C.U. But after three days he died. I could always mark a shadow of guilt on the face of the T.B.patient whenever I went to his bed- as if he wanted to say some thing to me. But he never said anything.  Once I even tried to poke him but he kept looking blank. He was found dead in his bed exactly after a month. His death was relatively silent. Not even the patient of the next bed could know. He passed away in his sleep. As expected the girl also expired after 10 days…almost silently. There were no blood donors left in the family and enough blood could not be arranged from the blood bank which was about 200 Km. away. There was no one to get it from there. These explanations were all for documentation purposes only. We all had foreseen and expected her death…..and in the bundle of belongings found under the mattress of the bed which was home to her for the last two years, wrapped in a polythene, were neatly kept a stalk of letters –about 50 to 60 of them, written by the lung cancer and the T.B. patient-addressed to her.

So this was the reason…both men were in love with the girl, silently,unknown to each other. And the girl was too confused to reciprocate I think. Or may be she was silently enjoying this undue attention that she was able to draw for the first time in her life. Being terminally ill it was needless for her to express her true feelings to either of them. And this mutual love for each other was responsible for their extended life span. Truly, Love can blossom anywhere, can appear, survive and proliferate in the most adverse of situations. Till the time the men were oblivious of this 3-way love, it was alright. Then somehow the men could discover this, love got transformed to hatred. They got involved in a gruesome fight, and the very reason of their survival became the cause of their death. It’s painful yet true…. YOU MAY VISIT & FWD TO YOUR FRIENDS PLEASE GO THROUGH THE POSTS
ramajayam.rediffiland.com

SMILE WITH
RAMNATH
Posted by Ramajayam at 5:05 PM